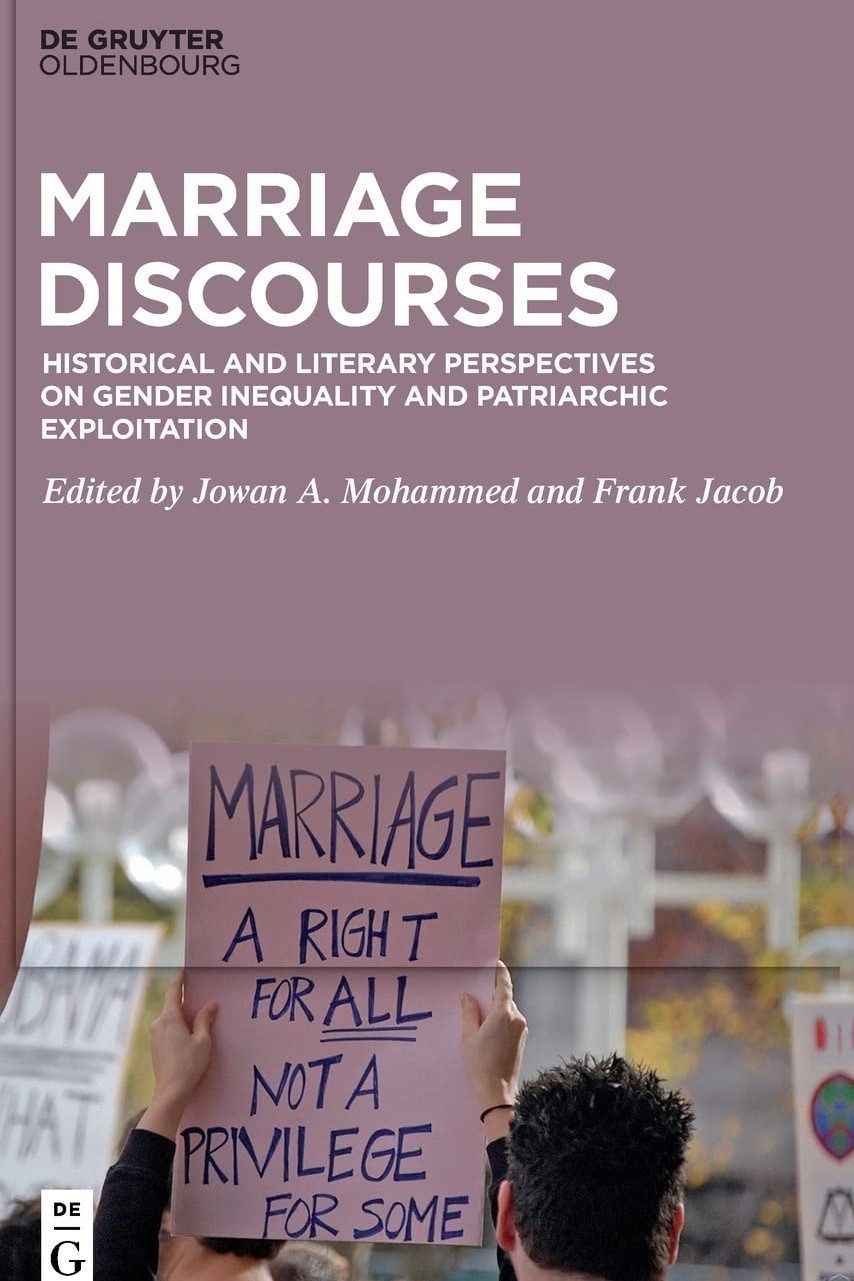 Chapter 9: Scenes from a Marriage: The Age of Innocence as Discourse on the Transactional Value of Marriage

Book Description: Marriage was historically not only a romantic ideal, but a tool of exploitation of women in many regards. Women were often considered commodities and marriage was far away from the romantic stereotypes people relate to it today. While marriages served as diplomatic tools or means of political legitimization in the past, the discourses about marital relationships changed and women expressed their demands more openly. Discourses about marriage in history and literature naturally became more and more heated, especially during the “long” 19th century, when marriages were contested by social reformers or political radicals, male and female alike. The present volume provides a discussion of the role of marriage and the discourses about in different chronological and geographical contexts and shows which arguments played an important role for the demand for more equality in martial relationships. It focuses on marriage discourses, may they have been legal or rather socio-political ones. In addition, the disputes about marriage in literary works of the 19th and 20th centuries are presented to complement the historical debates. 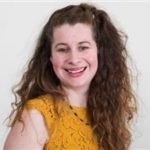 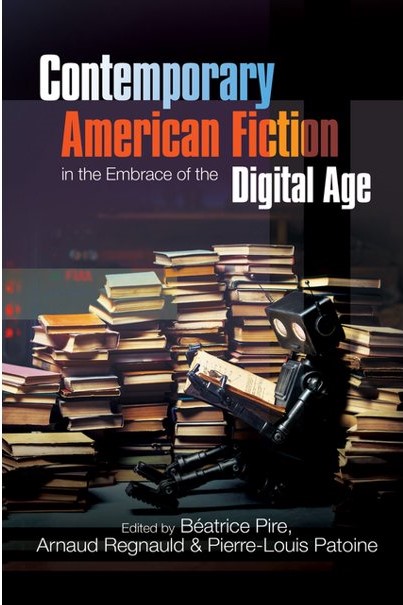 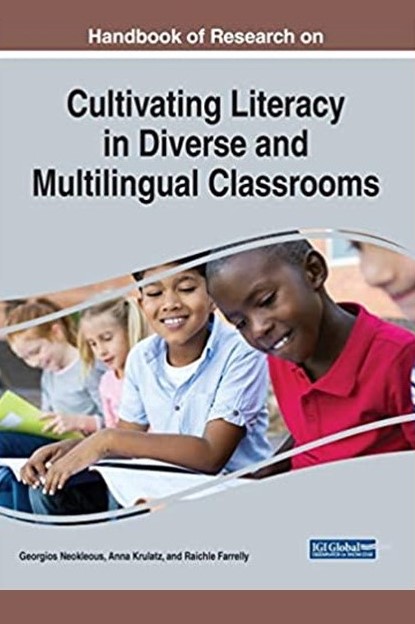 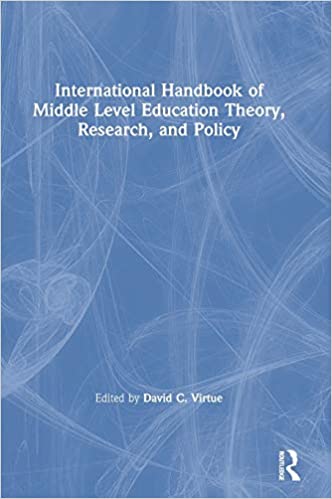 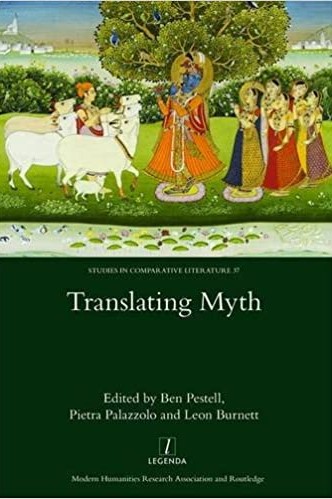