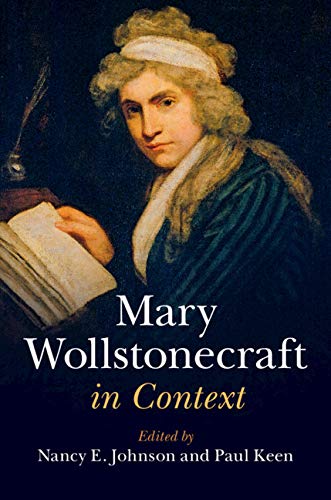 Book Description: Mary Wollstonecraft (1759–1797) was one of the most influential and controversial women of her age. No writer, except perhaps her political foe, Edmund Burke, and her fellow reformer, Thomas Paine, inspired more intense reactions. In her brief literary career before her untimely death in 1797, Wollstonecraft achieved remarkable success in an unusually wide range of genres: from education tracts and political polemics, to novels and travel writing. Just as impressive as her expansive range was the profound evolution of her thinking in the decade when she flourished as an author. In this collection of essays, leading international scholars reveal the intricate biographical, critical, cultural, and historical context crucial for understanding Mary Wollstonecraft’s oeuvre. Chapters on British radicalism and conservatism, French philosophes and English Dissenters, constitutional law and domestic law, sentimental literature, eighteenth-century periodicals and more elucidate Wollstonecraft’s social and political thought, historical writings, moral tales for children, and novels.

Chapter Description: McKendry’s chapter explores Mary Wollstonecraft’s relationship to English Dissent—both to the intellectual tradition and to prominent Dissenters of her own day, including Joseph Priestley and Richard Price. Dissenting values, particularly “free inquiry” and religious liberty, informed her understanding of independence and rights in important ways; the hard-fought prerogatives of conscience not only empower her characters to interrogate the institution of marriage, but also impute a religious significance to women’s education. While Wollstonecraft’s priorities occasionally set her at odds with Dissent on certain topics, such as religious education and domesticity, one of the most conspicuous filiations—the influence of “Rational Dissent” on her ‘rationalism’—is less straightforward than it may appear; English Dissent also comprehended an affective tradition, one that gave shape to Wollstonecraft’s enduring attachment to domestic, social, and spiritual feeling.

Andrew McKendry, in one of the best chapters in Mary Wollstonecraft in Context, provides a lightning tour of Wollstonecraft’s oeuvre, deftly identifying the coordinates of Dissent from domesticity to liberty of conscience. Many of the contributors to the Cambridge volume meet the challenge of restricted length with similar success, hitting the sweet spot between contextual summary and precise textual reference… [Mary Wollstonecraft in Context] is an impressive showcase for the breadth and depth of current scholarship.

The best chapters are … brisk, efficient illuminations with a depth of field, delivering a context and nuancing Wollstonecraft’s writings within it. … Andrew McKendry (chap. 17) writes with fine wit and sharp intelligence about Wollstonecraft’s alternate affiliations with and satires of Dissenter culture, especially the social organization of its communities.

Written in streamlined and accessible prose, the 38 essays Johnson and Keen bring together trace facets of Mary Wollstonecraft’s life and work. The collection begins with biographical sketches and culminates with an overview of Wollstonecraft’s international reputation. Between those two poles, leading scholars put concise encapsulations of political and philosophical movements in conversation with Wollstonecraft’s texts. In essays on subjects such as the French philosophes, political theory, domestic law, radical societies, and Jacobin reformers, contributors draw on Wollstonecraft’s writing as a voice in these conversations and elevate her commitment to political and social reform … Notable for its breadth, this collection positions Wollstonecraft as a major feminist writer, literary critic, and social commentator.

The collection successfully breathes new life into the static, and oftentimes caricatured, conception of Wollstonecraft as a pioneering feminist by giving equal valence to her work as novelist, letter writer, reviewer, educator, and translator….these collected essays succeed at nuancing Wollstonecraft’s life and work while unfolding new avenues for investigation. 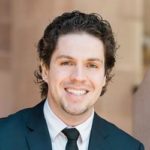 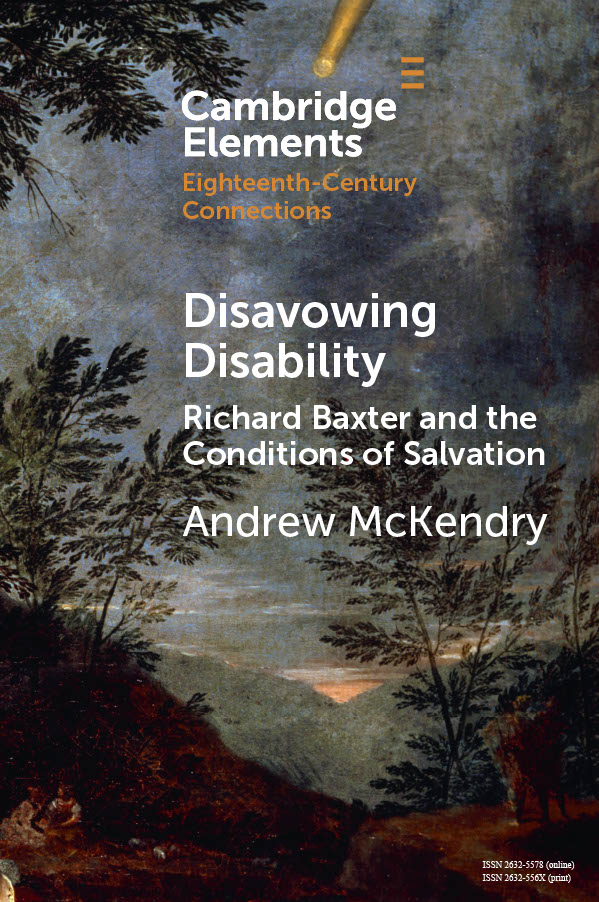 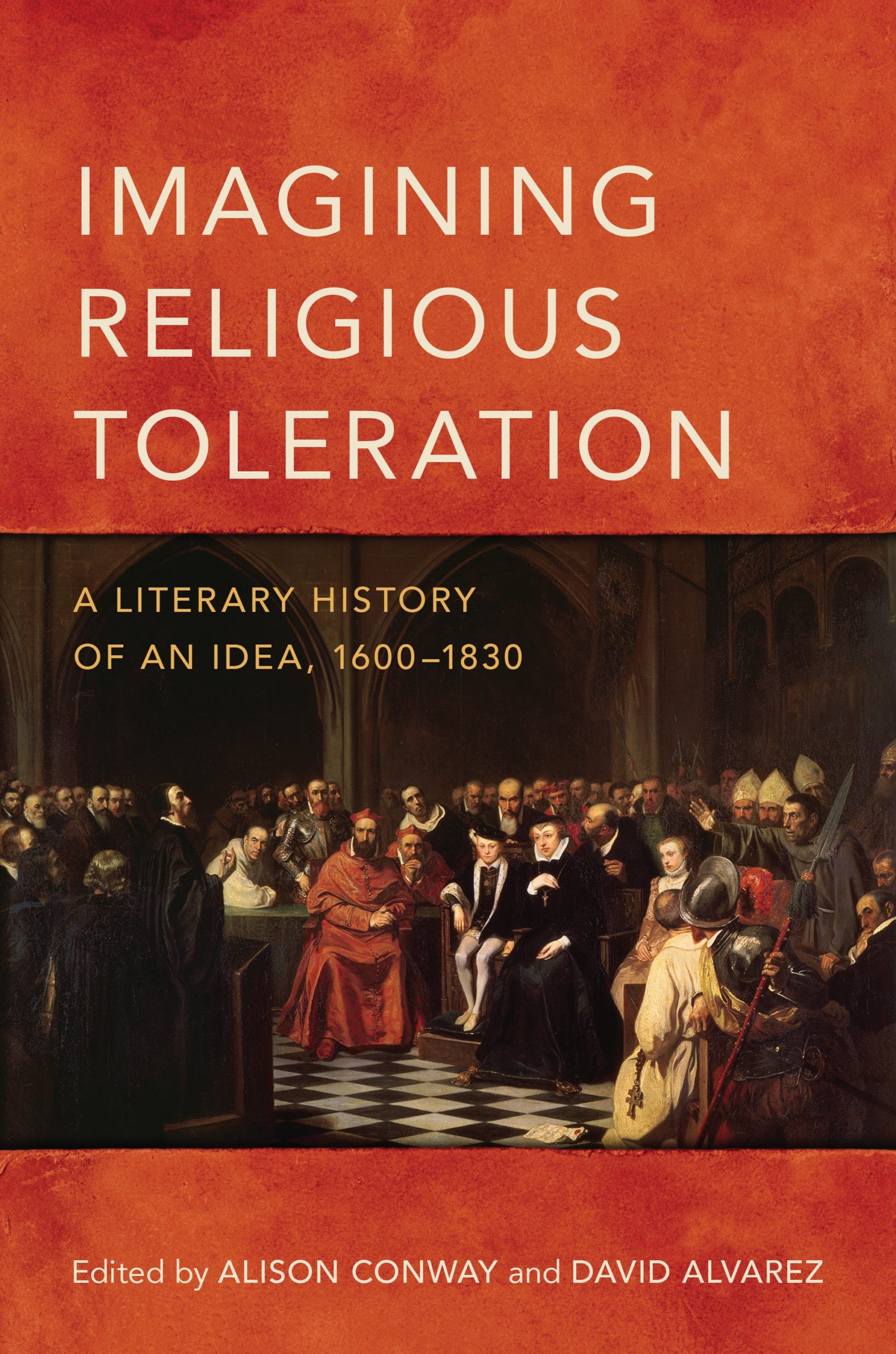