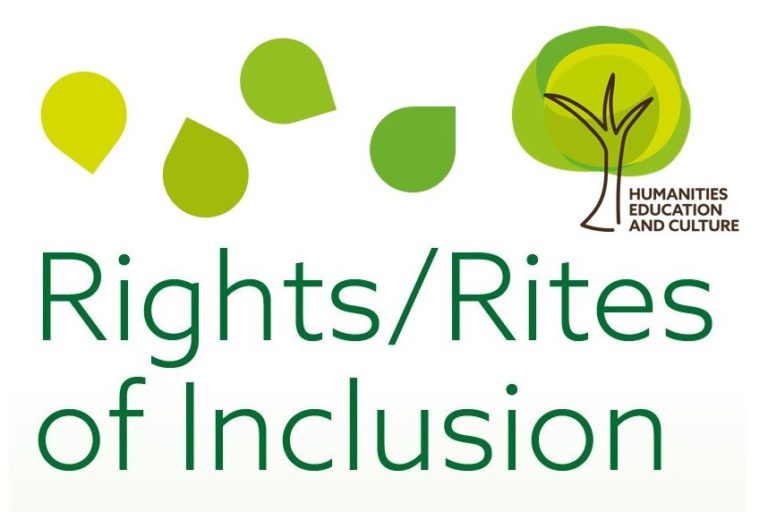 Inclusion is a rightly cherished ideal in politics and pedagogy, but its etymological ancestry (through claudere, to close) reminds us that it comprehends dynamics of enclosure, circumscription, even exclusion. As recent discussions of “inclusion” have demonstrated, despite efforts from courtrooms to classrooms, significant gaps remain between the rhetoric of inclusion and its reality—between promise and practice. For the 2020 Humanities, Education and Culture Year-End Seminar, we will be discussing how inclusion is filiated with rights, such as political and human rights, and rites, whether institutionally encoded or habitually embodied. How does including different disciplines or philosophies in education and curricula effect the experience of our students? How can ideals of inclusion be implemented in the classroom, so that students can fruitfully think together? What assumptions about health and autonomy underpin the modern paradigm of inclusion, and how did these perspectives emerge historically? When does “inclusion” displace or occlude other values, such as justice and equality?

Attendance is free. To join this event, please complete the registration form by 11:00 CET on 03 December 2020, or contact Andrew McKendry. Registered users will be sent a Zoom link to access the seminar.

12:00 – 12:45    Guided Discussions: Negotiating Religious Perspectives Within and Beyond the Classroom 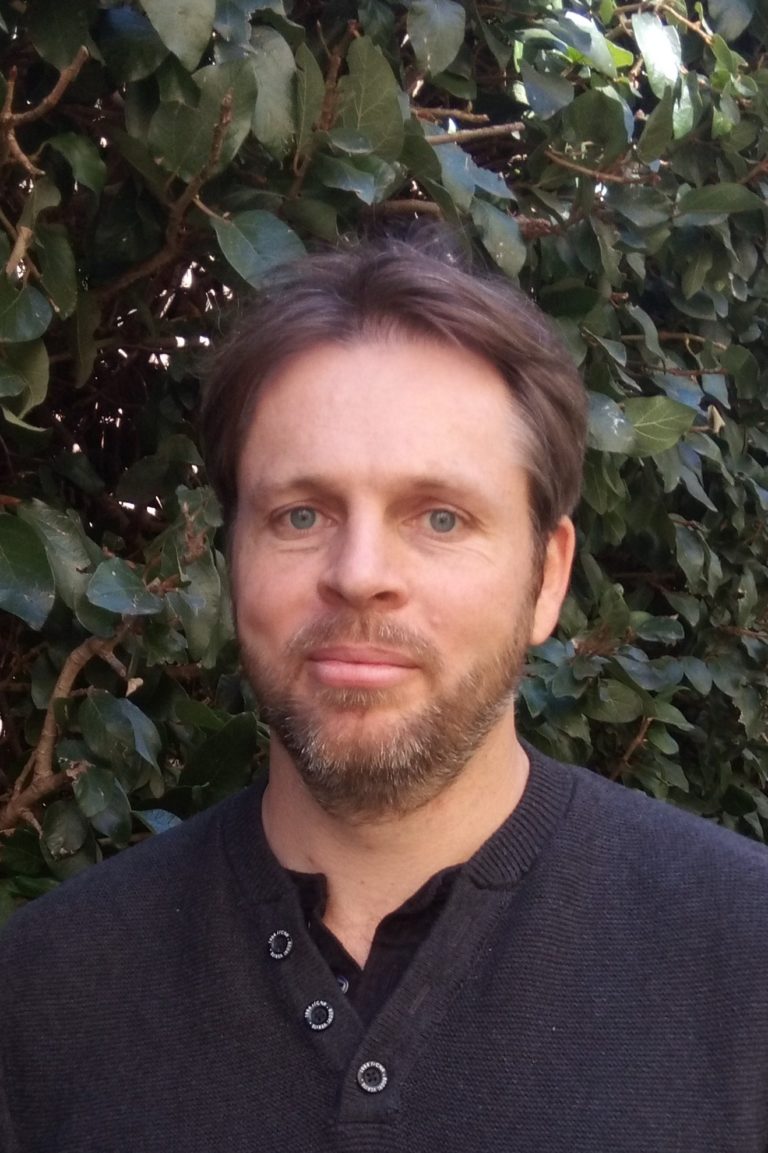 Joseph North (PhD Columbia) is Assistant Professor and Associate Director of Undergraduate Studies in the Department of English at Yale University.  He is the author of Literary Criticism: A Concise Political History (Harvard University Press, 2017), which tracks the history of Anglo-American literary criticism from the beginning of the 20th century to the present, focusing particularly on the question of its political character.

“Inclusion,” “tolerance” and “diversity” are often understood as values that we all share, or at least ought to share.  In many institutional contexts they are treated as non-political or a-political values, with a self-evident worth that resides somewhere above or beyond politics.  When they are understood as political values, they are often assumed to be “progressive,” and are often contrasted solely with the “conservative” values presumed to reside to their right. This talk tries to draw attention to the political character of “inclusion”, “tolerance” and “diversity.”  Specifically, I argue that we ought to understand these three values as components of the political imaginary of contemporary liberalism.  I also point out that we ought to understand liberalism as distinct not only from conservatism to its right, but also from radicalism to its left.  Thus, this paper argues, we ought to understand appeals to “inclusion”, “tolerance” and “diversity” not as appeals to self-evident, a-political values, but as attempts to wield the power of the dominant center of politics against both the right and the left.  While the conservative critique of these three values is fairly well-known, many people are unaware that these values have also been critiqued from the left.  I therefore offer a critique from the left, suggesting that while “inclusion,” “tolerance”, and “diversity” have their place as antidotes to exclusion, intolerance, and enforced homogeneity, respectively, they are also wielded by the center precisely so as to prevent us from pursuing more demanding political values such as justice, mutual aid, and equality. 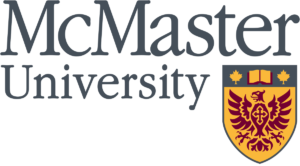 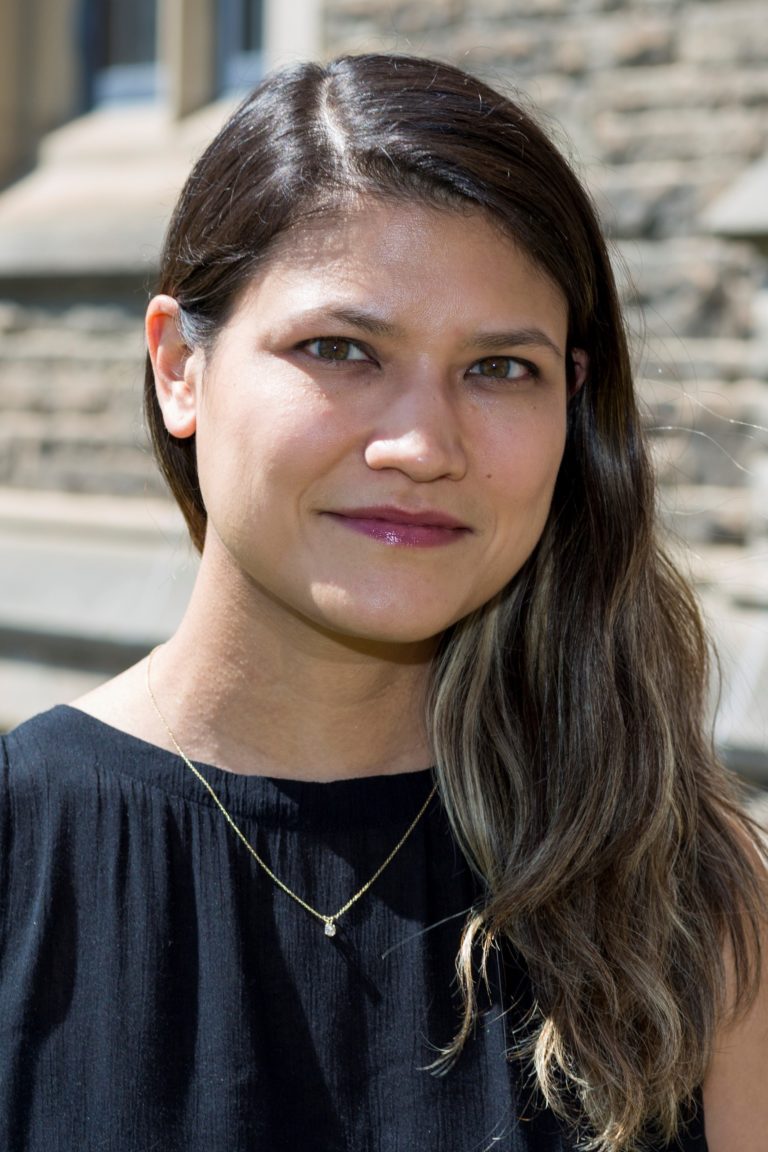 Eugenia Zuroski (PhD Brown) is Associate Professor of English and Cultural Studies at McMaster University. She is the author of A Taste for China: English Subjectivity and the Prehistory of Orientalism (Oxford University Press, 2013) and Editor of the journal Eighteenth-Century Fiction. An American of Chinese, Polish, and Italian descent, she is a founding member of the Bigger 6 Collective and the BIPOC18 movement, and writes and speaks regularly about antiracist and anticolonial initiatives in pre-1900 literary and cultural studies and academia more broadly.

Knowing From and Knowing Alongside:

The Prepositional Politics of Learning Together

While institutional rhetorics of “diversity” and “inclusion” indicate a general intention or expectation that classrooms and other academic spaces will bring people together in some measure of variety, these frameworks do not provide much guidance on how diverse groups of students and scholars might approach the work of thinking together across cultural, experiential, and epistemological difference. This talk elaborates on a classroom exercise I developed in response to conversations at a 2018 conference at the Ontario Institute for Studies of Education, University of Toronto, on Mentoring Indigenous Graduate Students. Considering the ways that conventional classroom routines and expectations land unevenly across students from different knowledge communities, “‘Where Do You Know From?’: An Exercise in Placing Ourselves Together in the Classroom” invites students to reflect on the pathways that feed their existing frameworks of understanding, what they “bring to the table” as intellectual subjects, and their own hopes for their experience of learning collectively. “Knowing from” is a formulation that draws on Katherine McKittrick’s work on Black diasporic thought, while “knowing alongside” refers to a relationship figured in the Two Row Wampum, the first treaty established between First Nations and European settlers in North America, struck between Haudenosaunee leaders and Dutch and then British diplomats in the territories in which I now live and work. My talk will address the importance of cultivating new learning rituals attentive to how we place ourselves in relation to one another in order to foster learning conditions that are not merely “inclusive,” but just, nonviolent, and equitable in their complexity and plurality.