Five Years in a Row 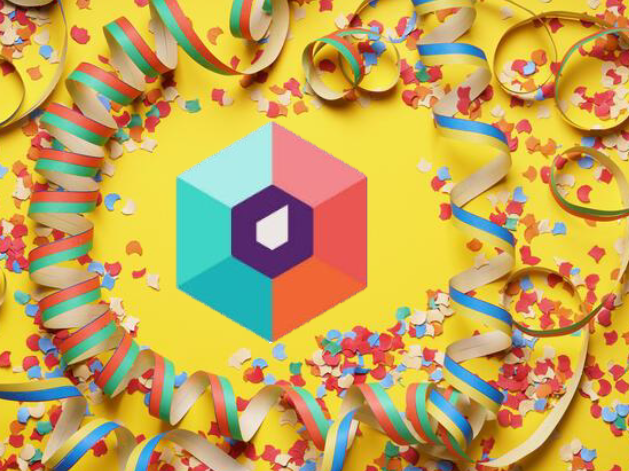 The Bachelor of English at Nord University, Bodø (BAENG), for the fifth consecutive year, scored highest in student satisfaction among all similar degree programmes in Norway. The Norwegian Agency for Quality Assurance in Education (NOKUT) runs an annual survey of all second- (for Bachelor) and fifth-year (for Masters) students, and this survey indicates strengths and weaknesses of the various degree programmes at Norwegian colleges and universities. BAENG students responded to the 2021 survey with overwhelmingly positive feedback.

To celebrate this achievement, the Faculty of Education and Arts (FLU) arranged a party for all BAENG students on March 2nd, 2022. It had been quite some time since we could assemble, and so it was a real treat to have all BAENG students, as well as the teaching team and administrative staff, in the same place and at the same time.

Nord University’s Director of Academic and Student Affairs, Anne Ringen Pedersen, opened the festivities with a warm greeting to BAENG students. Ms. Pedersen was responsible for administering the Study Barometer Survey across all of Nord’s degree programs. She was most impressed with the results, and noted that they indicated high quality when it comes to teaching and student engagement. 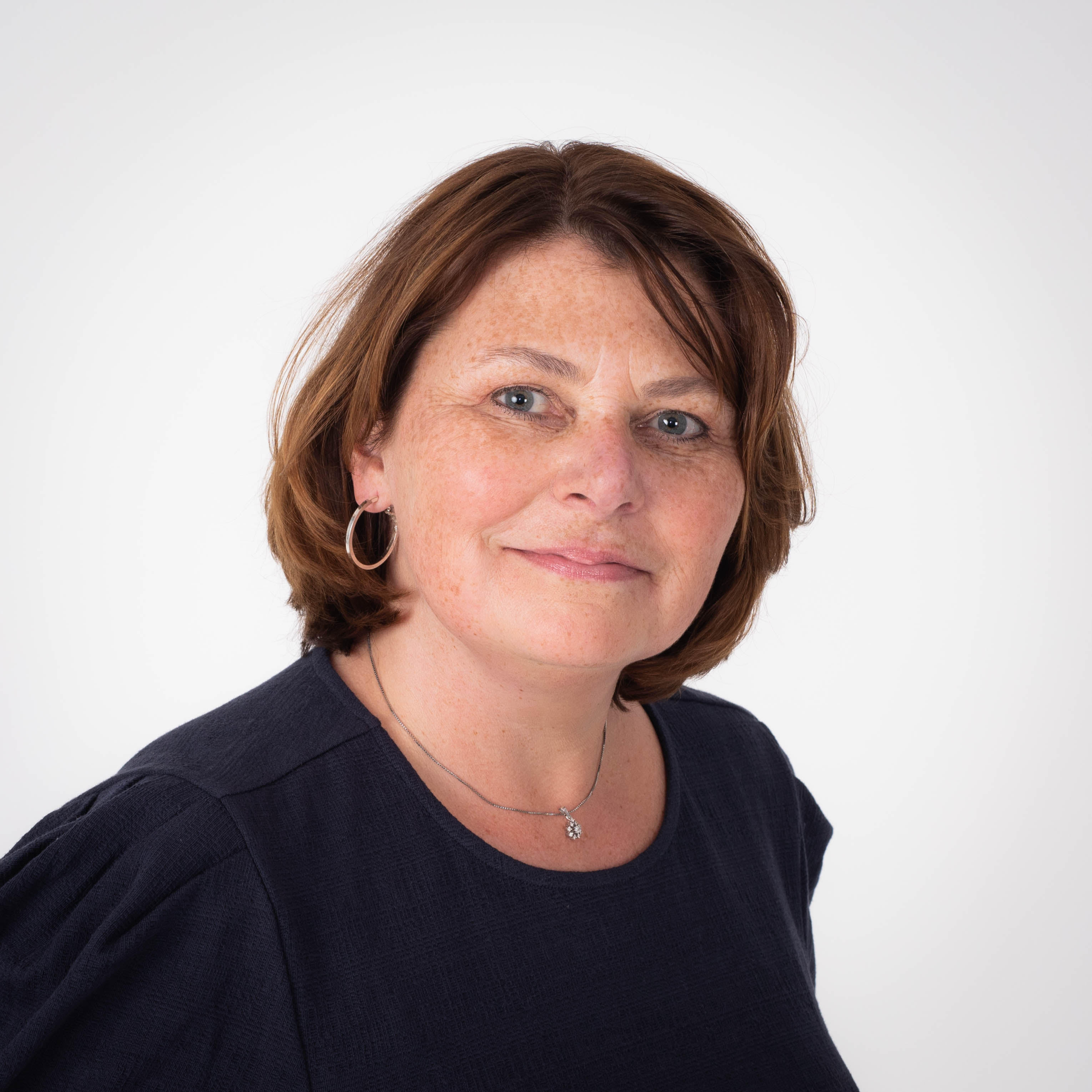 The Study Barometer takes the temperature of student experience in their studies, and during a period of so many challenges and uncertainties it is especially impressive that the Bachelor of English received such strong results at Nord and in the higher education sector more broadly. This measure is an important way to see where we need to improve, but it’s also useful for us to see where we succeed – which programs, in particular, we should learn from. Students are the heart of this university and their perspectives are taken very seriously. We are so glad to celebrate these results today. Even when times are difficult, it is important to smile, to enjoy good work, strong collegiality, and great results. Congratulations to the Bachelor of English Programme at Nord University!

FLU Study Leader in Bodø, Gisle Pettersen also addressed the students, and was joined in his congratulations by other administrative staff. A festive selection of Norwegian cakes was served, including the famous ring-tower “kransekake” that traditionally accompanies special occasions.

Toward the end of the party, BAENG programme coordinator Dr. Jessica Allen Hanssen let the students know that the teaching team will not merely rest on its laurels, but will use the Study Barometer to guide further improvements to the programme. A new survey was issued, this to gauge student interest in future course offerings.

Nevertheless, today’s party celebrated BAENG’s success on the 2021 Study Barometer, 2021 being, of course, a notably difficult year for students and staff alike as we continued reacting to the pandemic. For second-year students, who spent their first year entirely online, to have responded so positively to the survey powerfully indicates that Nord University is the place to be if one wants to study English at the bachelor level in Norway. 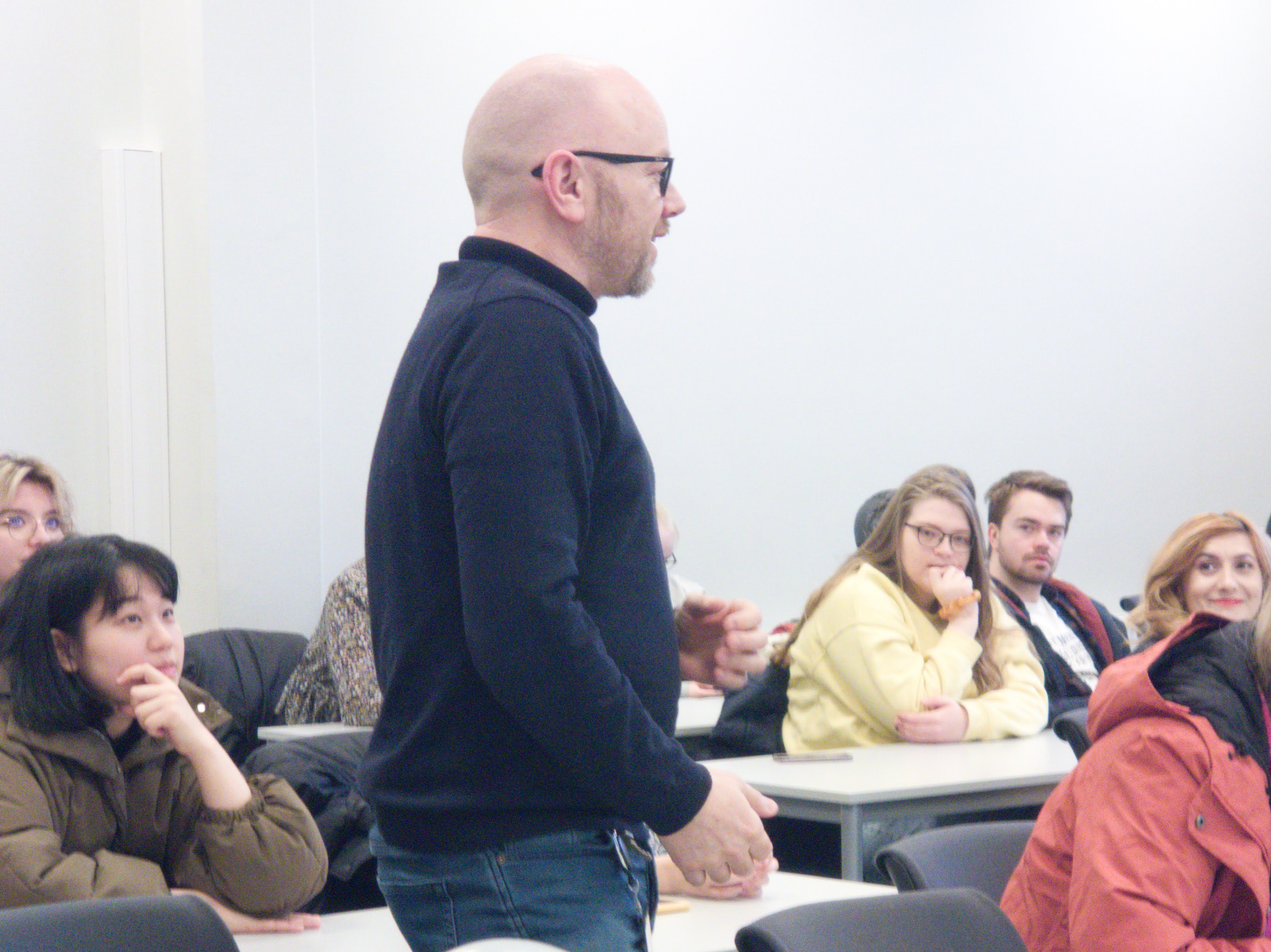 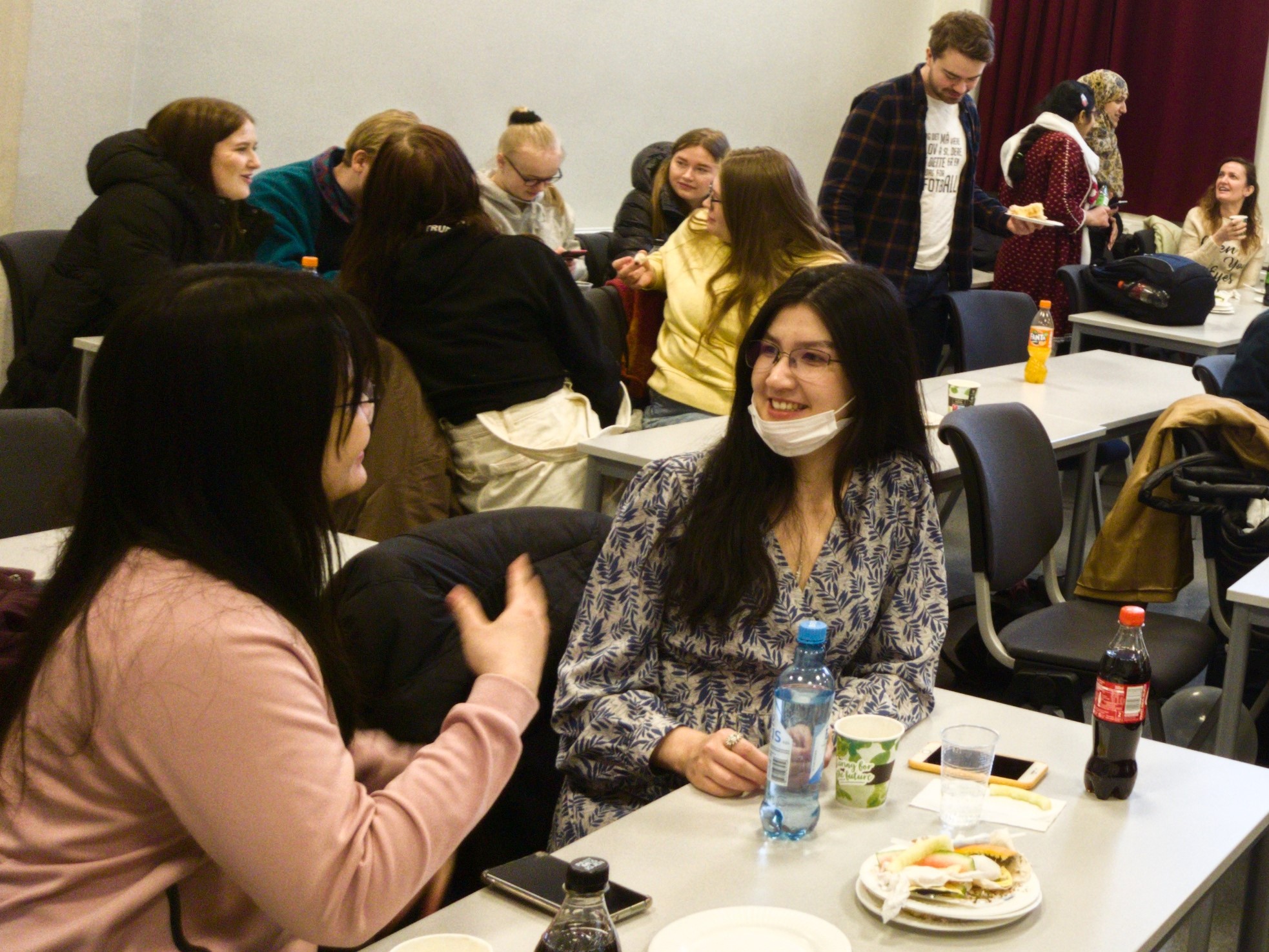 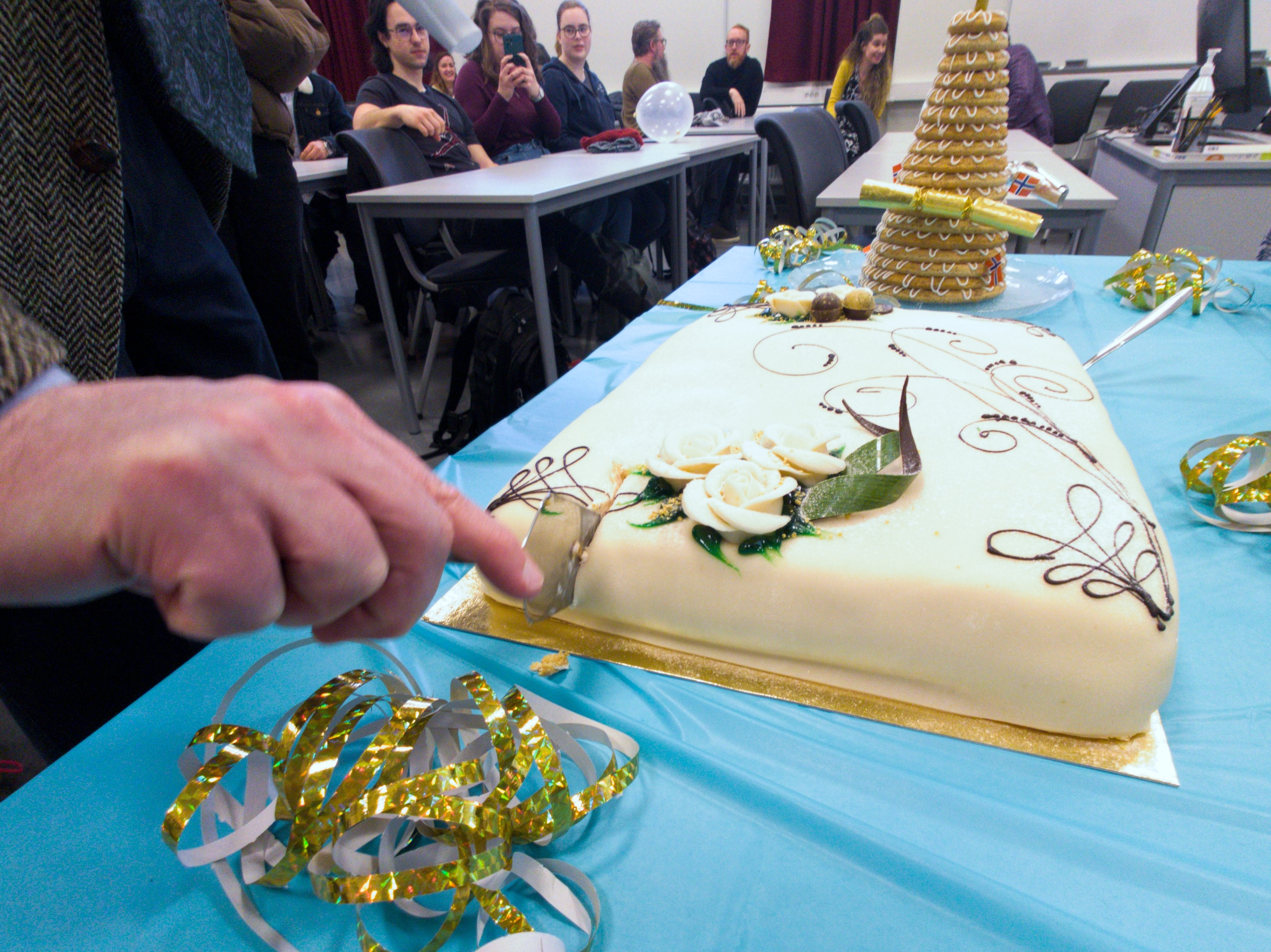 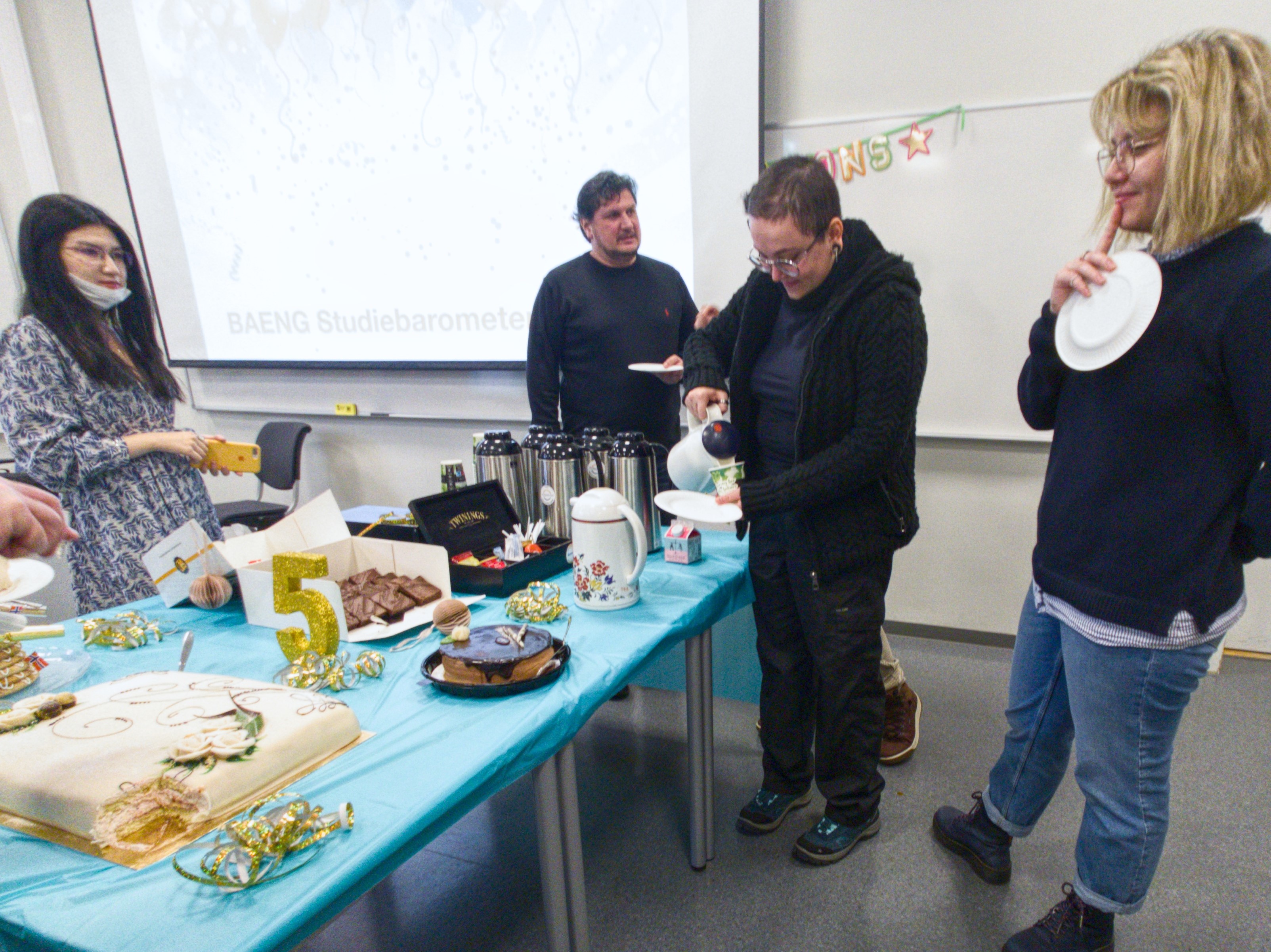 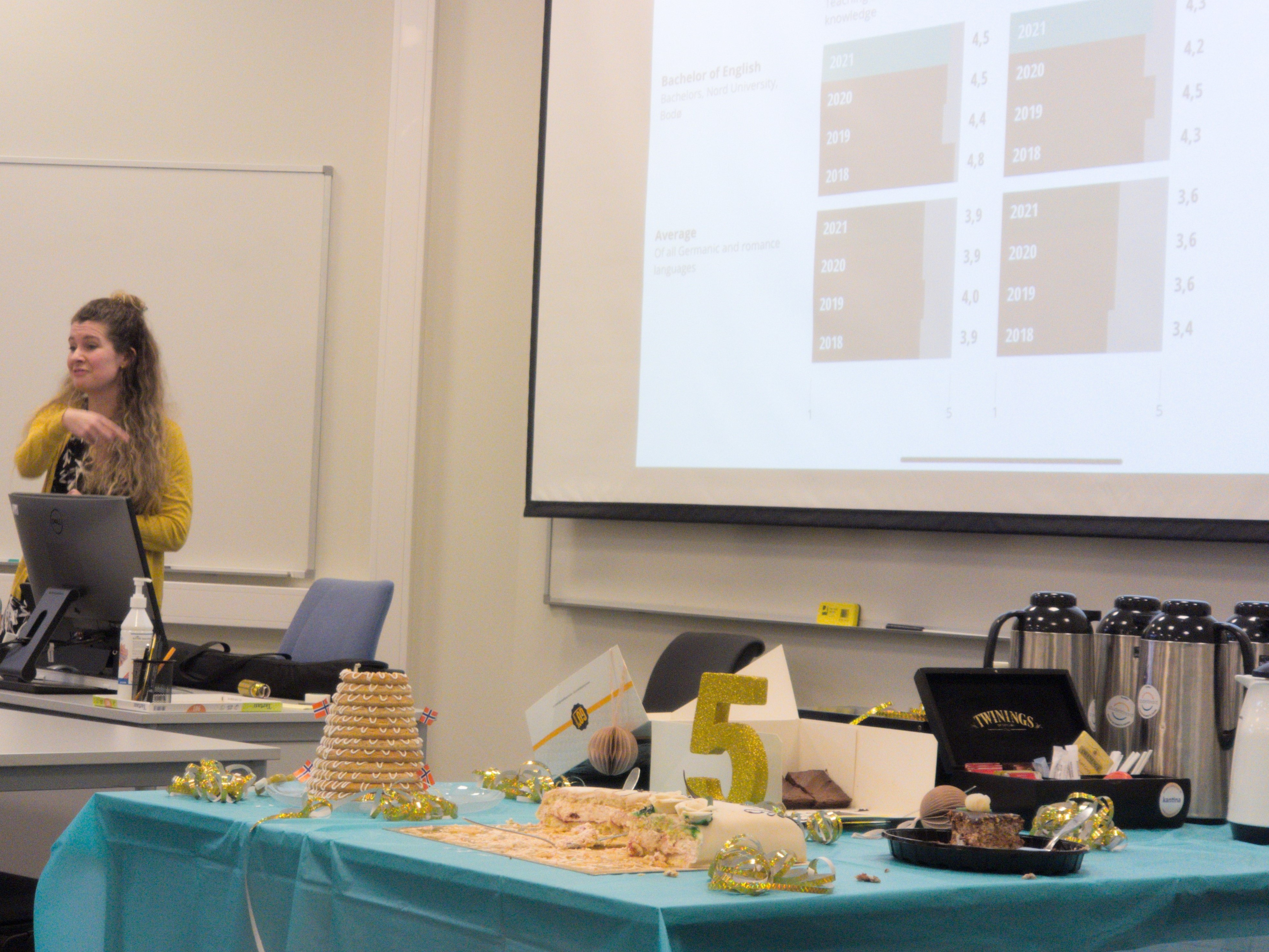 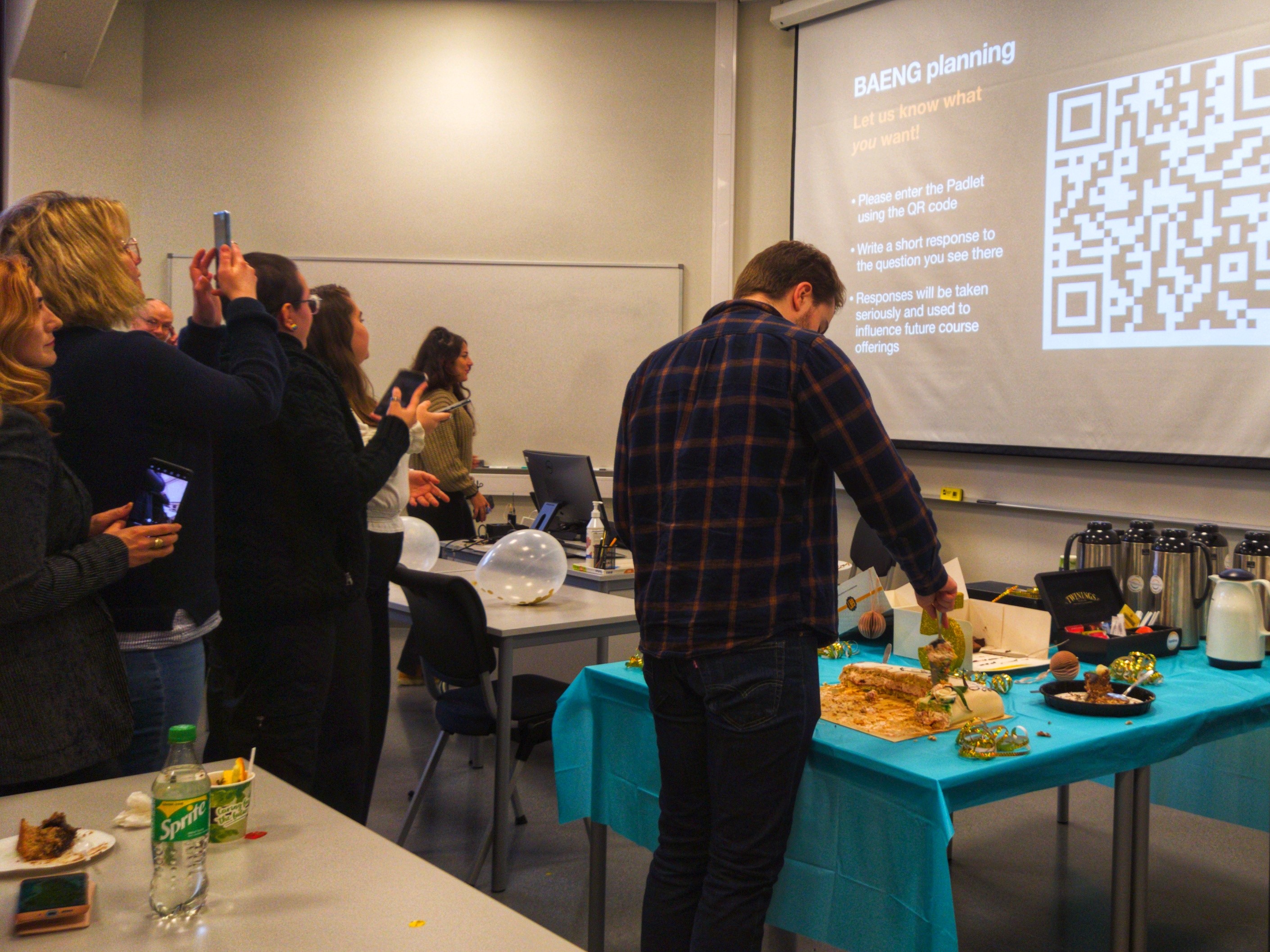 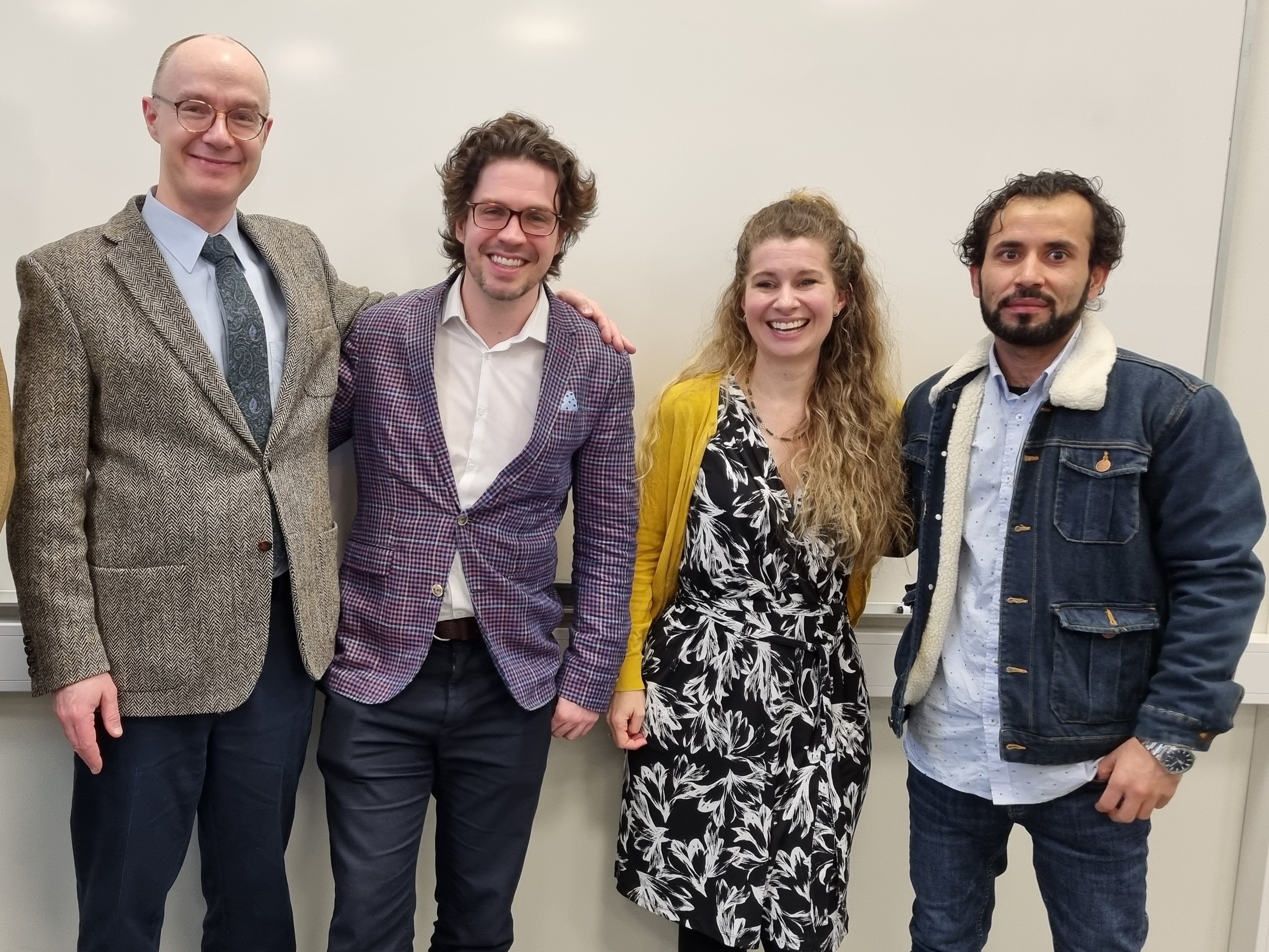 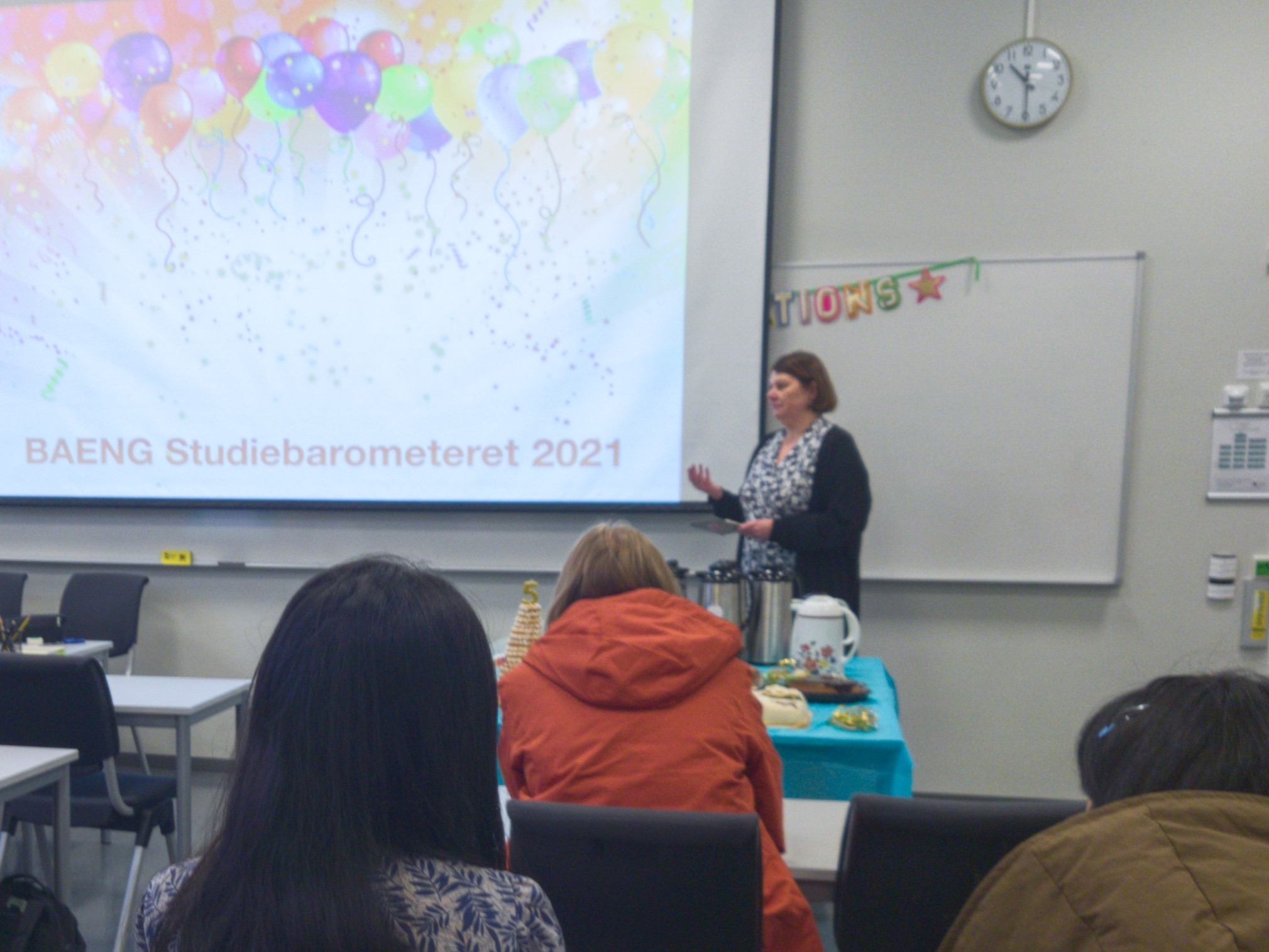